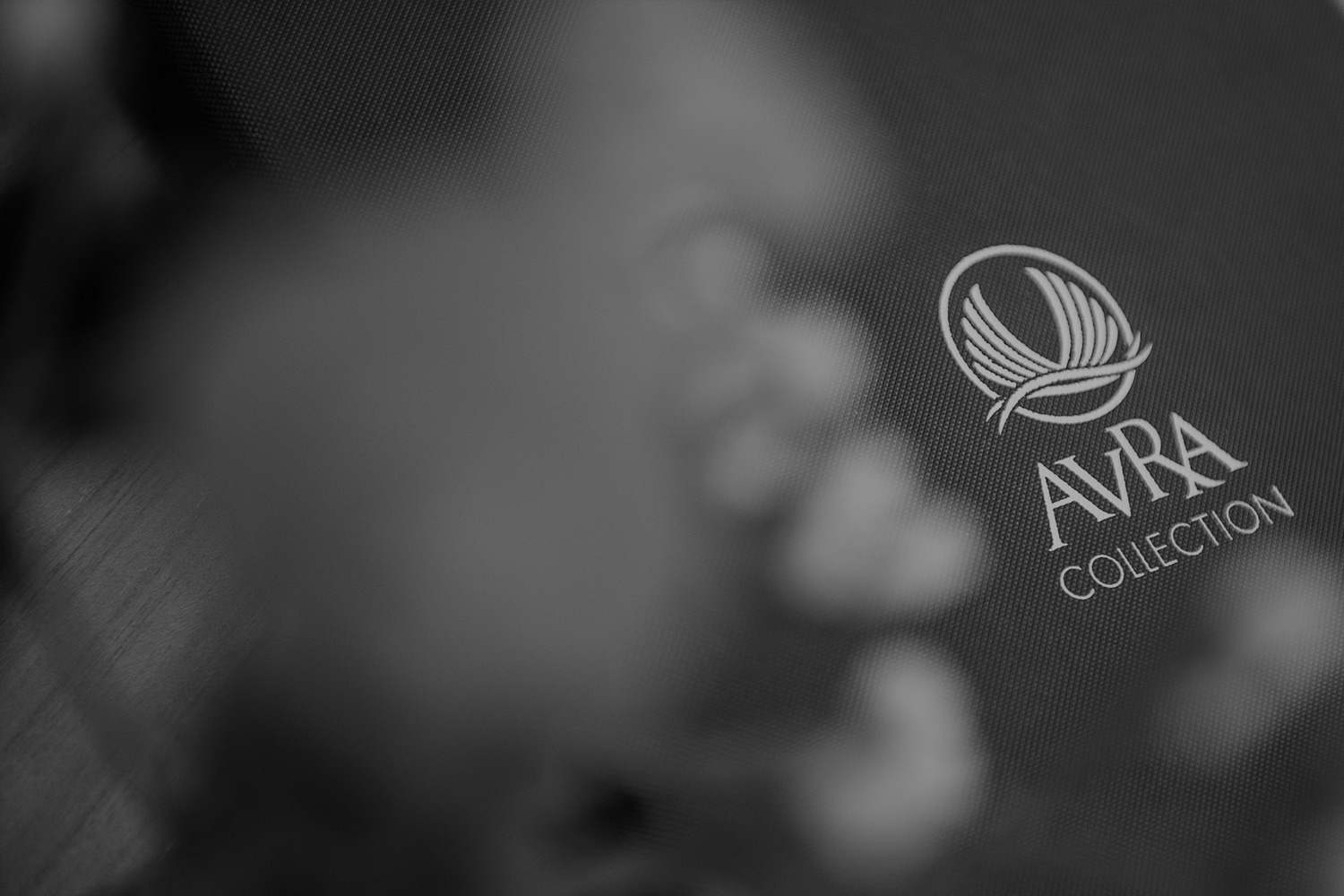 Avra Collection is one of the best family-owned hotel chains in Chania, Crete. One of its great advantages is that it successfully blends authentic Cretan hospitality with modern design and professional service of the highest quality.

The hotel chain includes the uber-stylish 5-star Avra Imperial Hotel in Kolymbari, the boutique 3-star Avra City Hotel in the center of Chania city, and Avra Apartments, which are located in two traditional renovated buildings in Chania Old Venetian Harbour and Kolymbari harbour.

It all started in 1997. That year, Minoa Hotel, the first hotel of the Avra group started its operation. It was established in a historical building of the beginning of the 20th century, located in the center of Chania city.

The building was masterfully renovated, keeping its original facade, which was declared as preservable. Even today, its original art deco architecture is evident in the exterior and interior of the building.

Minoa Hotel proved to be very successful, and it was the precursor of the creation of the Avra Collection family-owned hotel chain. In 2013, Minoa Hotel got its present name, Avra City Hotel.

The stylish Avra Imperial Hotel was built in 2011, and that year was when the family-owned Avra Collection chain came to life. It is the grandest and more luxurious hotel of the hotel chain.

Avra Imperial was built in a marvelous location in the outskirts of Kolymbari village, 23 kilometers west of Chania city. It lies on the foot of the pristine Rodopou peninsula, one of the last natural refuges of untouched flora and fauna in the Mediterranean.

Avra Imperial is a milestone in contemporary hospitality in Chania region. It provides generous amenities, from 3 big pools and 6 restaurants to a signature spa and 2 tennis courts – and everything in between.

The biggest hotel of Avra Collection hotel chain is also known for two other reasons: The first is the top quality of its professional hospitality services. And the second is its exquisite architecture and internal decoration, which reflect that of the Minoan Palaces of Crete, the first majestic palaces to be built in Europe thousands of years ago.

Avra Apartments are the newest addition to the hotel chain. They are located in two buildings in two different locations: The magnificent Old Venetian Harbour of Chania city and the – immersed in tradition and local color – Kolymbari harbour.

Both apartment buildings have been built many decades ago, in the traditional Cretan architectural style, and have been carefully restored to provide the best accommodation experience.

Avra Apartments combine successfully style and down-to-earth luxury, with the local traditions and authentic way of living in Chania city and Kolymbari village. Between the many and diverse accommodation options provided by Avra Collection family-owned hotel chain, they are the ones that offer the homely atmosphere of local way of living, that you want to come back to.

Year after year, Avra Collection strives to redefine the meaning of real hospitality. And its growth from a small boutique hotel in the center of Chania city, to one of the best family-owned hotel chains in Chania and Crete, is a sure sign it is on the right track.